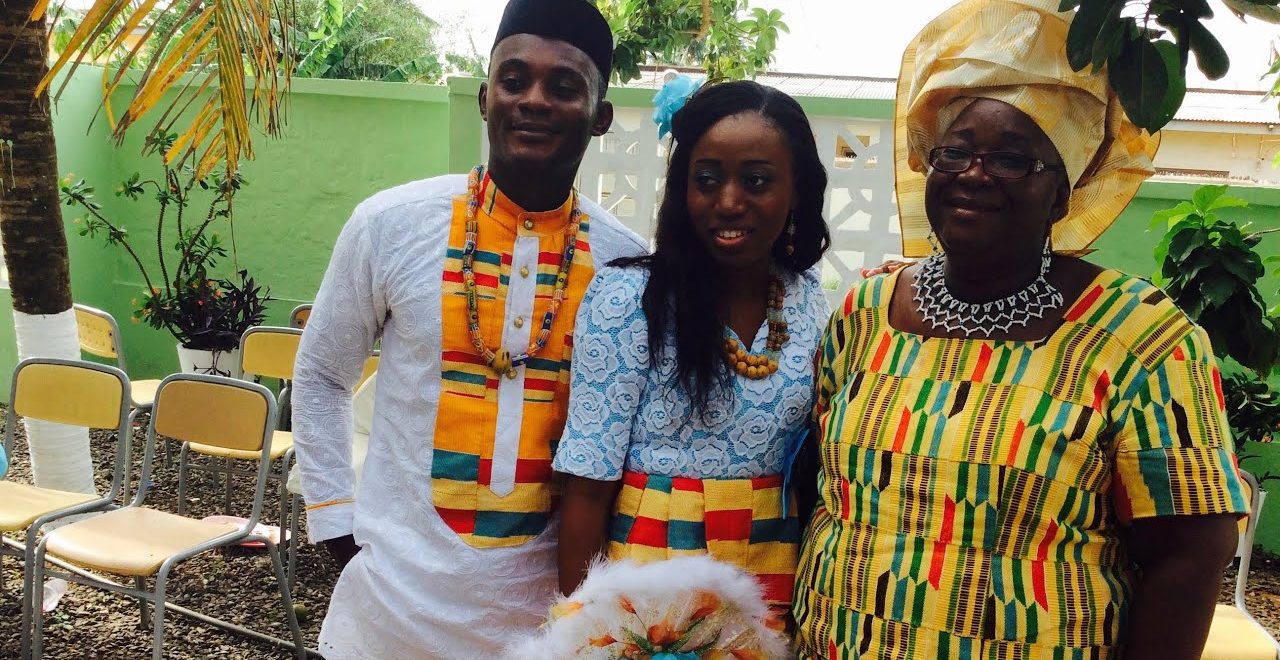 Rev. Dr. Ngwa Clement, who we also call “Daddy” expounded on how to live & walk in the Spirit – it was an eye-opening message to transform my life and the entire HT family!

Since I came in contact with HT, something I can not really explain is happening in my life. Every day, I go through “In Christ, THE SCHOOL OF TRANSFORMING COMMUNITY” to study my Bible.  New and fresh revelations I had never dreamed of are made known to me.

During the time Bro. Jonathan and Ps. Hallo came to Kumasi to assess the branches they visited me and my family. My wife had been sick for some time. She had been on medication since. They prayed for her and God healed her instantly. I am very grateful to God for the healing.

I was challenged when I hear muslims feeling bad about what our world is going to become and Christians are sleeping, they know that we are the answer. Pastor Dusu & HT is the Network God has brought to solve these  challenges  in our system.

Also, to establish HT back in Senegal.

HT has helped me to stop committing little, little sins and I now give my total heart to God. HT has brought revival into my Christian life.

HT has helped me to early forgive people that sin against me or offend me. If people, especially leader’s, will study SOTC (School of Transforming Community) book and put it into practice it will help the Churches in Kumasi.

Glory be to God through HT teachings about forgiveness, I have been able to forgive, at first it was difficult to forgive but now through HT I can forgive easily. I’m grateful to God.

Grace (International Prayer Coordinator) said that some years ago in a vision, she saw herself in a mission field with foreign missionaries. At the time, they had not yet come to Africa. In August 2017, she was invited to attend HT conference in Accra, Madina. After the conference she was praying to the Lord to show me whether HT is from Him and she should join the organization. In answer to her request, the Lord gave her a second revelation.

In this vision, she was walking in a community, houses built with marbles and  she saw a group of people having a meeting in an open air. Each person holding a book. She moved closer to them to find out what was going on and had a clearer view of those gathered. Amongst them were men, women, the young and the elderly. She was becoming more snooping as she drew more closely. A lady walked out to her and she enquired what was happening.  Then the lady replied they were holding HT meeting. In the vision, he responded “it is laudable venture”.  Sooner had she been invited into the meeting she saw herself walking with renowned men and women God. They were people who were dressed in expensive clothing.

The last revelation she shared according to her came from her relative. She had just closed from HT February all night when she received a call from her sister narrating a dream she had. According to her sister, she came to Shiloh Prayer Fellowship Building and saw a serious prayer session going on. There were a lot of people in the meeting with few whites, few Ghanaians and with other families from different countries.  As the prayer continued there was a serious deliverance taking place on this non-Ghanaian families including both on the adults and children as well. According to her, during the time her sister was receiving the dream, HT all night prayer was in session and they were praying for HT to penetrate into all African countries. However, her sister was not aware of the vigil. She shared these revelations to help the participants appreciate the kind of organization that HT was and what the Lord is going to accomplish through the network in Africa nations.

She continued by drawing the attention of the participants to the kind of spiritual battle that HT is engaged in the African continent. She said that the environment in Ghana, Togo, Cameroon, Nigeria and the rest Africa was so demonized and polluted. People are deeply rooted and their hearts hardened with traditions, cultural beliefs, fetishism, witchcraft, occultism and others. In referencing Luke 11:21-22 the Lord Jesus said “When a strong man, fully armed, guards his own palace, his goods are safe; but when one stronger than he attacks him and overcomes him, he takes away his armor in which he trusted and divides his spoil”. She said the hearts and souls of people we are seeking to transform for Christ are safe in the palace of the devil. She said that HT has to win the battle in the spirit realm by the power of God through prayer before getting the hearts of the people transformed for Christ.